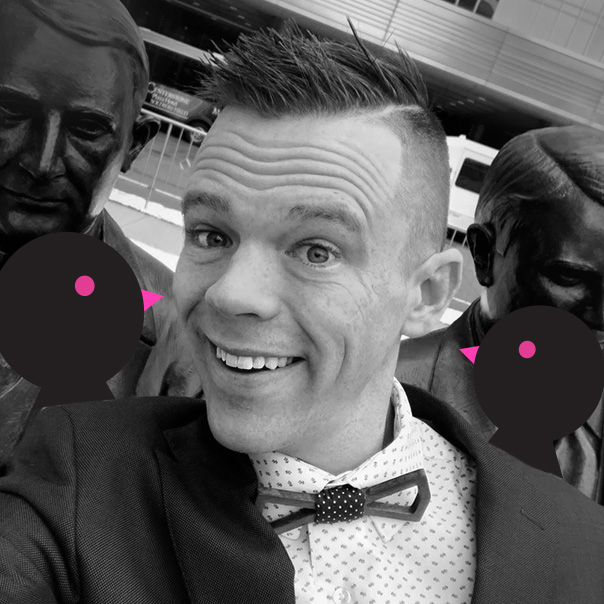 Event host, media personality, and teacher on a mission to make good things fun. He’s a professional improv comedy performer with a master’s in public policy.

Tane Danger is on a mission to make good things fun.

He serves as director of the Westminster Town Hall Forum – the Upper Midwest’s largest and most prestigious speaker series. The University of Minnesota School of Design tapped Tane to create and teach a new course called, “Improvisation for Design.” The class explores how the tools improvisers use on stage can help anyone be more creative, communicative, and collaborative. Tane pairs improv exercises with readings on design thinking and invites students to reflect on how the two complement one another.

In 2022, Tane co-created and taught a class for medical students at the Mayo Clinic called “Serious Play.” Over eight weeks, would-be doctors practiced improv to learn new ways to be empathetic, collaborative and caring with their patients and teams. For more than a decade, Tane has hosted the nationally renowned civics-inspired improv comedy show, The Theater of Public Policy. At each show, he interviews newsmakers, policy-wonks, and big thinkers on issues ranging from race in education to the farm bill. Then the show’s cast of improvisers takes everything that’s been said and turns it into entirely unscripted improv comedy theater. The result is what the Star Tribune described as “C-SPAN invaded by the cast of SNL.”

In his own workshops and keynote talks, Tane uses his background in improv comedy to get folks to practice communication, collaboration, and creativity differently. He’s taught improv for better communication to everyone from doctors at the Mayo Clinic to Lutheran bishops. He is a regular contributor to Almanac, the weekly public affairs program on Twin Cities Public Television. He is also a go-to moderator for public events and discussions for everyone from the Minneapolis Federal Reserve to the University of Minnesota. But he may be best known as “the bus guy!” In 2019 Tane began working with Metro Transit on a web series called, “Hey! Where Does This Bus Go?” In each episode, Tane rides a local bus route from start to finish, noting landmarks along the way and chatting with riders. The series demystifies each bus route and changes people’s perception of who rides the bus.

In 2014, Tane won a fellowship from the St. Paul-based Bush Foundation. The Bush Fellowship helped Tane earn a Master of Public Policy from the University of Minnesota’s Humphrey School of Public Affairs. In a self-designed concentration, Tane looked at how improv theater could inform and improve politics and public policy. In addition to being on stage and in front of the camera himself, he regularly produces events for both nonprofit and corporate clients. Tane is a trustee of his undergraduate alma mater, Gustavus Adolphus College. 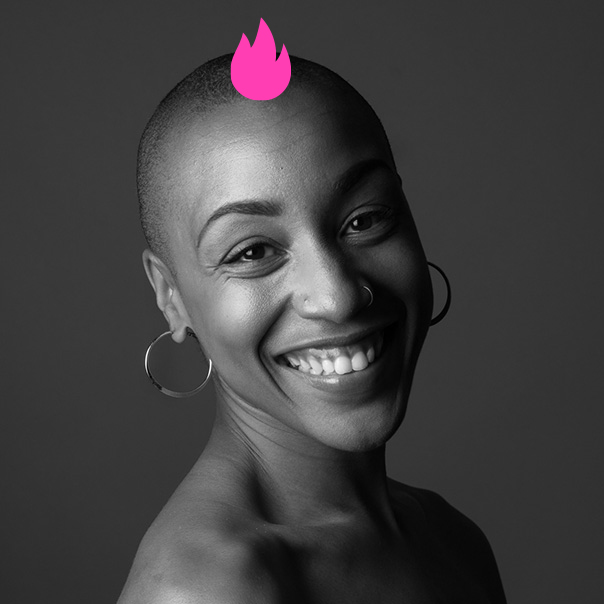 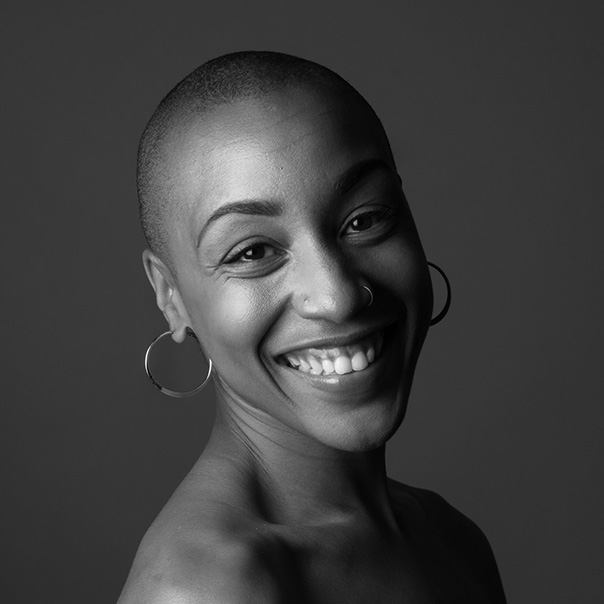 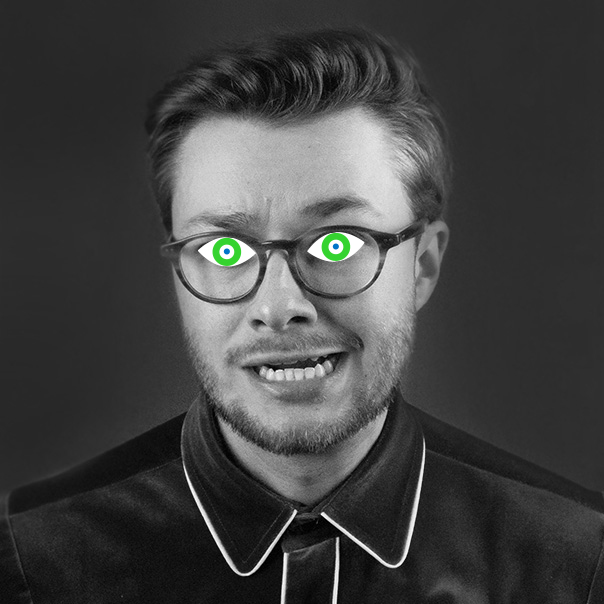 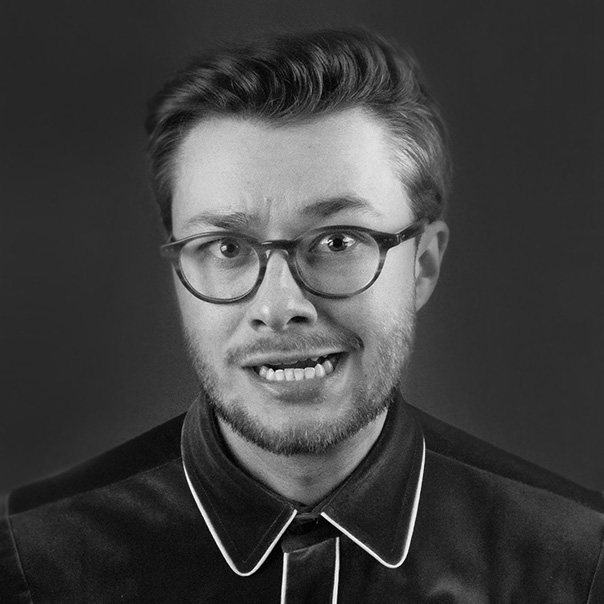 Graphic designer, entrepreneur, and antique dealer who established 'BongPop' in 2021 to sell his one-of-a-kind smoke pieces made from upcycled vintage glassware.

Light the Fire Inside.

Get updates on the event.

Thank you! Your submission has been received!
Oops! Something went wrong while submitting the form.

Special thanks to the UNO team for crafting this year's Design Camp branding.